Many dishes of Verona are quite different from the Italian cuisine.

Polenta  is northern Italy most representative dish. In the past it was, in Veneto region, more widely eaten than pasta. Polenta is a thick cream made with corn flour. It may be eaten very hot, with salami, cured meat and cheese. Polenta is also an important dish in Romanian cuisine.

It is easy to cook polenta so I give you a recipe:

Boil the water in a big pot and add salt. While stirring with a spatula slowly add corn flour. Be careful so that it doesn’t get lumpy. It should gradually thicken. Cooking time may vary according to flour type but generally you should keep on stirring over a gentle flame for about 40 minutes. Add butter and stir some more until it melts. It’s ready.

How to eat polenta: Like pasta, it can be eaten with a wide variety of sauces. It is also  excellent with beef or pork stew, sausages, salami or cheese that will gently melt if you put it on a very hot polenta. Or you can eat polenta gratin (add cubes of mozzarella, parmesan cheese and put it into a oven for fifteen minutes). Another choise is to eat polenta as an appetizer. Cut polenta into 5 centimeters squares, lightly grill them and than put on them whatever you like, blue cheese, salami, or anchovy.

One of Verona famous dishes is risotto, a wonderful Italian dish made from rice. More than pasta, Northern Italy traditional dishes are based on the widely cultivated rice. Some of the best Italian rice is harvested at the beginning of October around Verona. It has been a center of rice production in the Veneto region since the 17th century. You can try Risotto al radicchio.

Pearà (peppered in veronese dialect) is probably the most representative recipe of Verona cuisine. It is deep rooted in the peasant tranditon in which nothing had to be wasted and with very simple and humble ingredients they were able to prepare tasty dishes. It’s a creamy sauce made with ingredients that in the past were considered scraps by noble and rich family: old, hard bread and bone marrow. Today, together with green parsley sauce, grated horse radish, mostarda (pickled candied fruit in spicy syrup) its one of the main accompaniment of the typical boiled meat tray served in traditional Veronese restaurants.

It’s quite an unusual dish, it’s an habit which dates back to barbaric invasions, at the end of Roman Empire, when northern Europe tribes, which used to eat horse, settled in Verona area.

Pastissada is an old Veronese stew that draws from Austro-Hungarian tradition (Verona was a part of the Empire for a long time) and it is a kind of goulash. There are recipes with horsemeat, but also beef based. It might be nice with a dry red wine. You can find a recipe for pastissada here.

And then there is Pandoro. Did you know that The Christmas cake that you will find on every Italian table it’s a traditional Veronese dessert?

Traditional Veronese restaurant is called osteria. It was a poor, popular restaurant in the past, but now they are often very fancy places where you can try traditional menus and drink local wines.

But like many other tourists I stayed in Verona just for one day and it was time just for a tasty pizza at lunch at Ippopotamo restaurant near the Arena and a glass of Aperol and a dinner buffet on a terrace near the Castelvecchio. 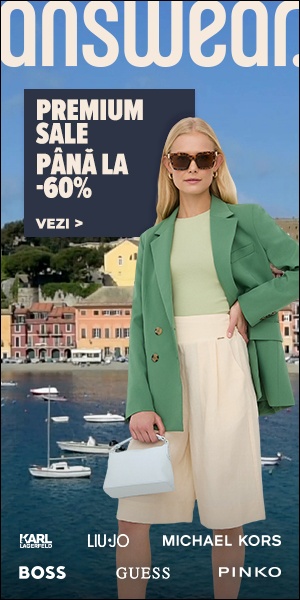 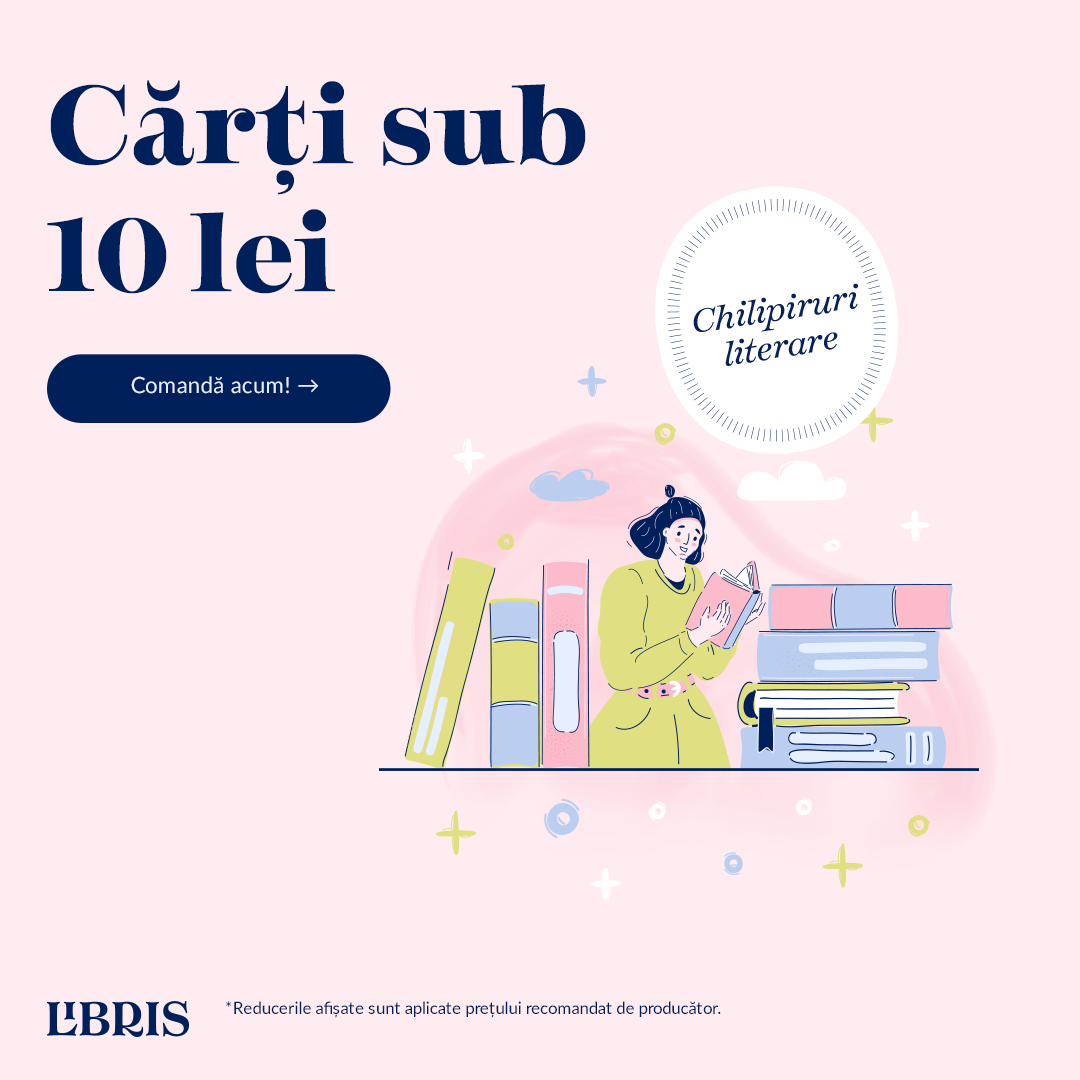